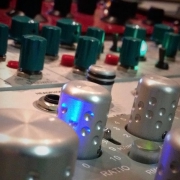 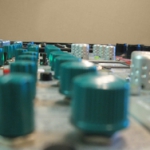 The 10 Most Frequently Asked Questions About Mastering – Pro Sound We...
Scroll to top